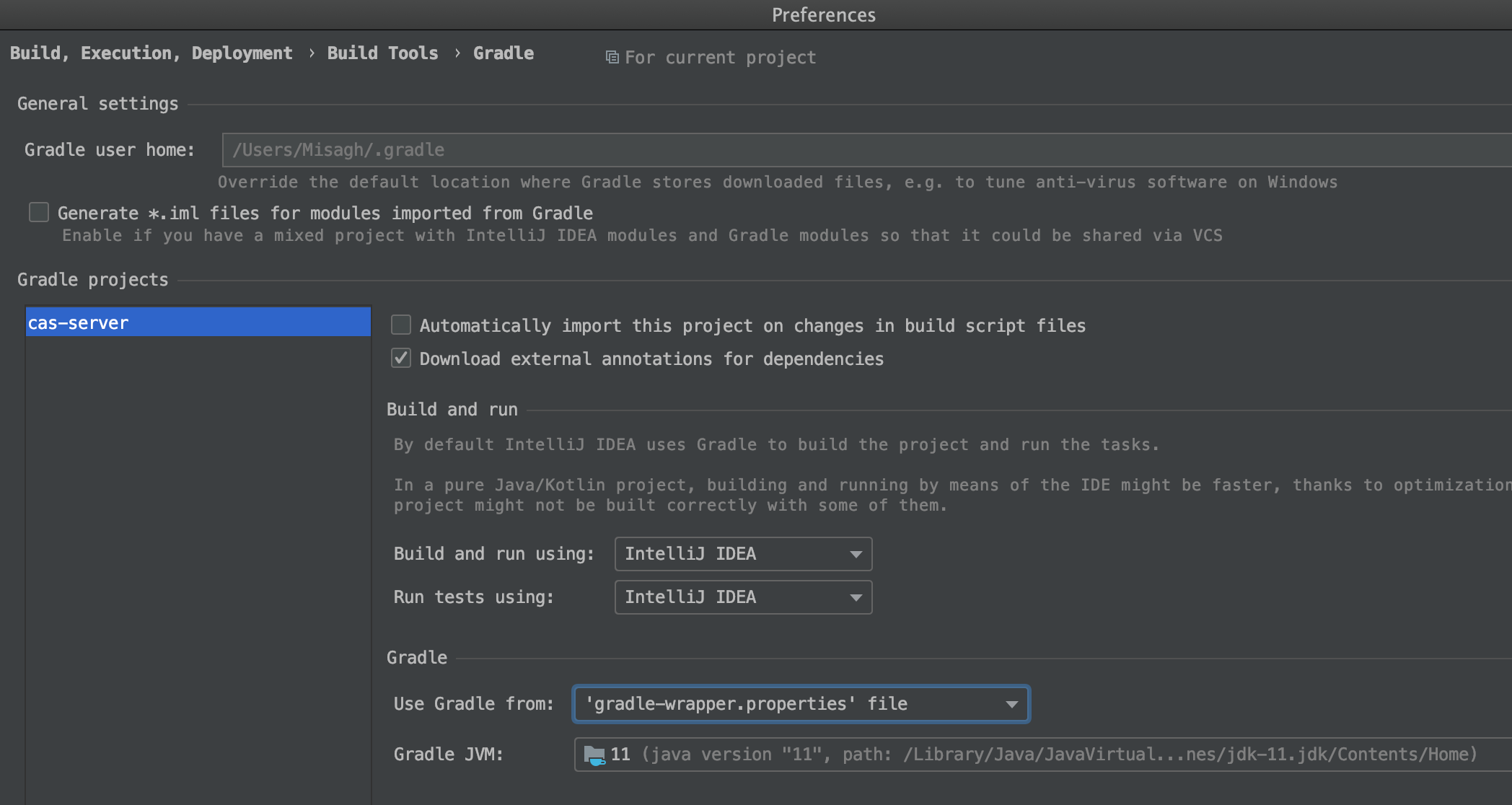 The key point for making IntelliJ IDEA handle the project nicely is to give it lots of memory (either by specifying the -Xmx8g VM options or in the IDE menu Help -> Change Memory Settings).

If you’re still running IntelliJ with a JDK 8, you may require these options instead: 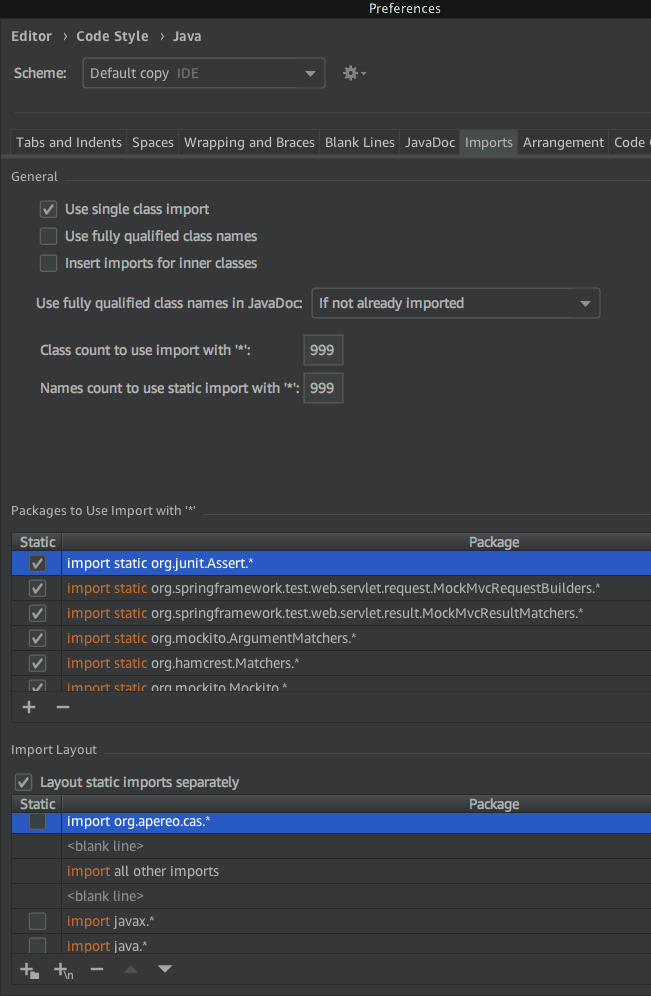